Our mission is to help businesses impact the communities they live in. 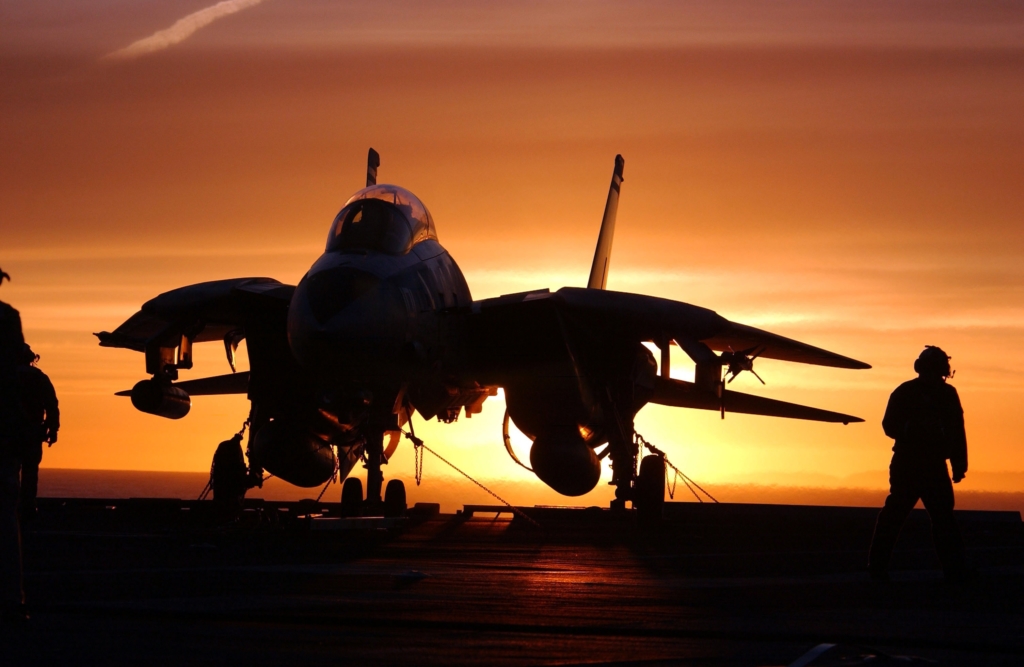 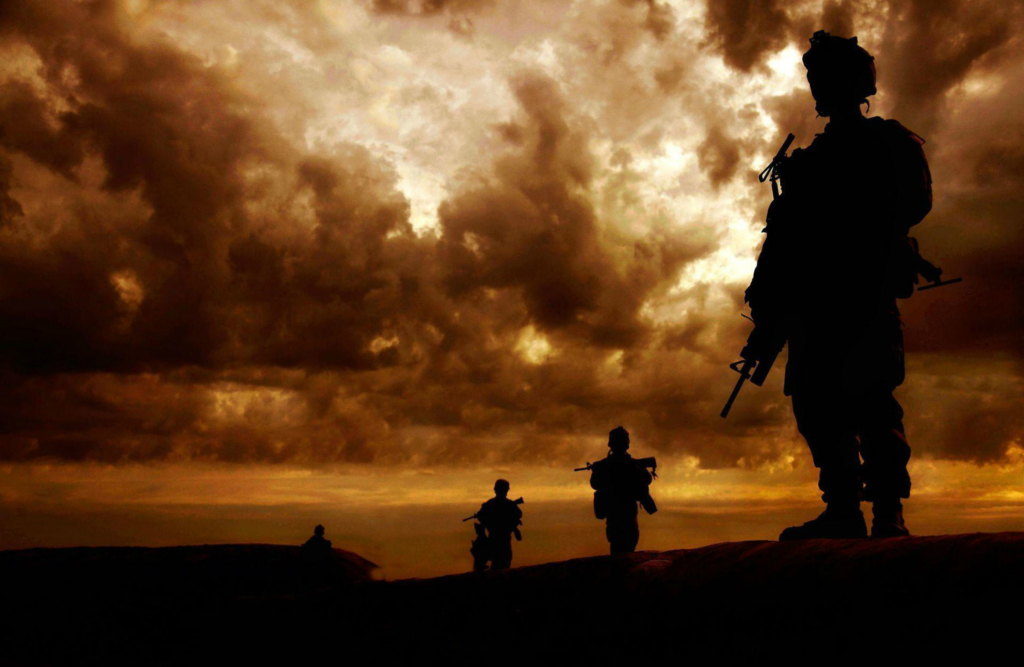 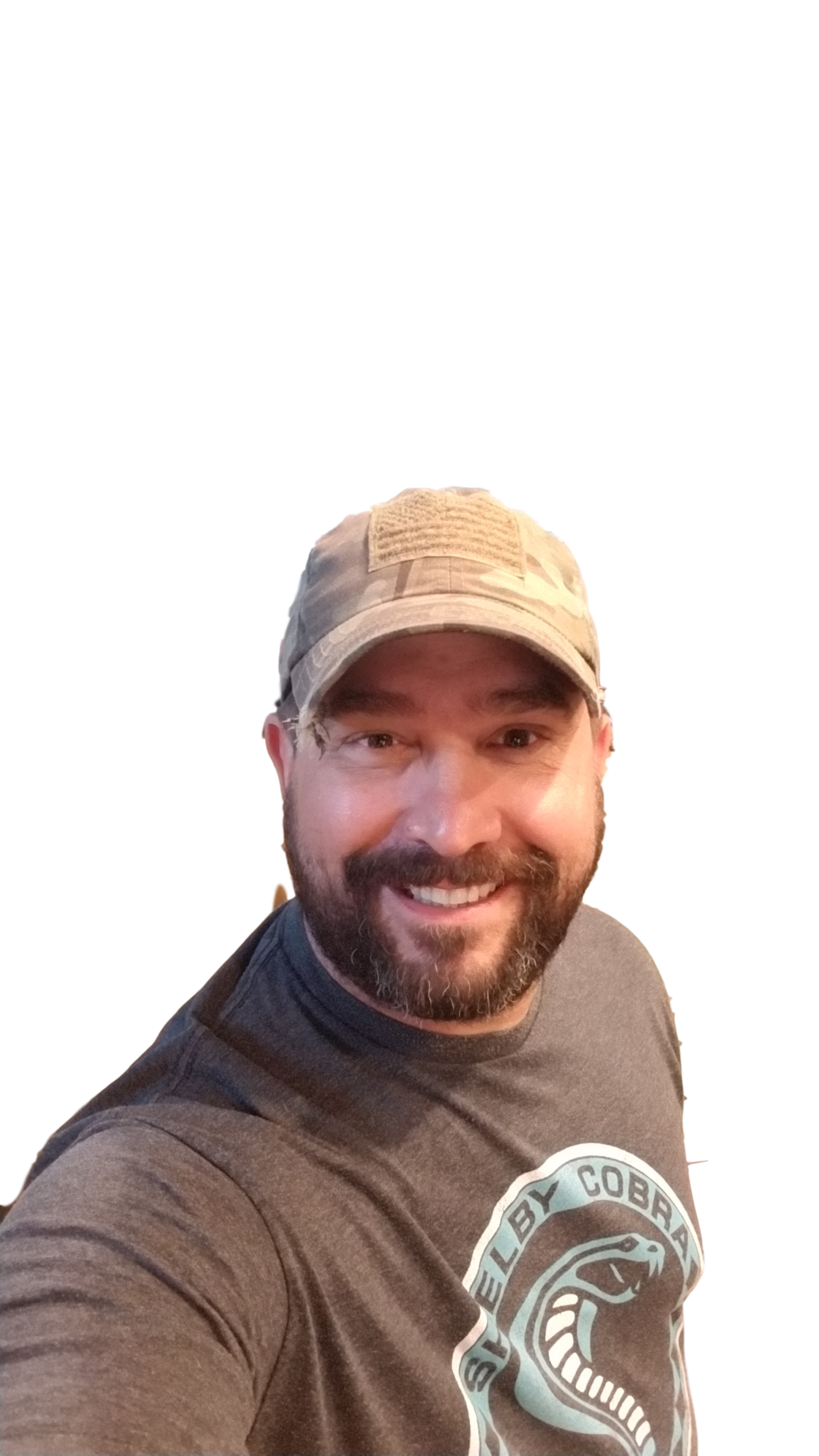 I come from a long line of hardworking, take no BS kind of people in my family that just get stuff done.  My father was a firefighter for over 30 years, and my brothers and I were all military.  I spent most of my life in the military, starting out in the Navy back in 1988 and made it to 2nd Class Petty Officer, launching and recovering “birds” on the decks of carriers.  It was hard work, but was it a blast!  Because I was young and had an attitude of seeing things my way, which translates into my having to learn Navy lessons the hard way—with a couple of Chiefs and Senior Chiefs administering the lessons!  I served on three, different carriers: USS Constellation (CV-64), USS Saratoga (CV-60), and USS Nimitz (CVN-68), serving in most of the major conflicts that went on in the late 80’s through the mid 90’s (Desert Storm, Bosnia, Somalia).

The downsizing of the 90s got tiresome, so I left the Navy in 1996.  However, any veteran will tell you, the call to serve, once you get out, gets louder as the years pass, so I rejoined the military in 2000, joining the Iowa Army National Guard, and becoming a combat engineer.  I was part of the 224th Combat Engineers (later re-classed to the 833rd Sappers) when the cowardly terrorists took down the towers on 9/11.  That’s where time stopped for me really, and things changed.

Deployments
There were several deployments in my future.  I lost friends…. family…… brothers.  Through it all, I have to say though, Ramadi was one of the worst places on the face of the earth, followed by the ENTIRE country of Afghanistan!  It’s no wonder they are all pissed off at each other!  Those places just plain suck, with mindsets being stuck in the middle ages in just about every facet of life.
Final Tour - Retirement
Came back from my final tour in Afghanistan in 2010 “broken.” One too many tours.  I was dirty, salty, seasoned, along with a host of many other words that describes a combat veteran.  During my time recovering at Ft. Hood, I decided to attend college and finished up my 3rd degree (A.S. Network Systems Admin, B.S. Cyber Security, A.S. Software Development) in IT, which is where the Cygnus story begins.  During this time, according to the Army, I had almost 22 years under my belt.  The time felt right, and I finally retired from the military in 2013. .
New Horizons
Cygnus came about after I was asked by a friend to revamp his family’s website.  It was dated and needed to be brought into the mobile and Google-friendly era.  He, too, is a disabled vet and a good friend that I met while attending college.  We discovered a lot of similarities in life experiences, so I thought, “Why not?  Let’s try it!” Things started steam rolling from there. I have found that I like working for myself, at my own pace and of my own freewill.  There is a freedom to it.  Yes, you are responsible for the entire operation, but there is nothing like success in your own company. The flavor of business ownership has a sweetness not many will ever taste. I have few regrets about my military career, and the numerous combat tours I’ve been on.  I appreciate life, that much more.  You’ve gotten a glimpse into what makes Cygnus, Cygnus.  Me, and all that is a part of me.  Let’s talk about your web design needs, or maybe even security concerns.  I am thorough I look forward to working with you to build you a solid product that you can be proud to attach your company franchise to, so get in touch with me and let’s get to work! Thanks for reading! David Dolley
Page load link
Go to Top